You may have 99 problems, but with Smart Songs, Learning Won't Be One 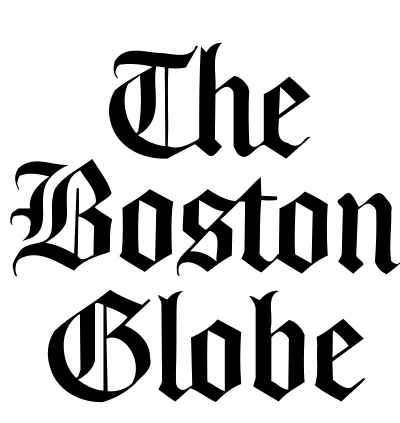 Jeff DuJardin and Scott Geer (a.k.a. Shoeless Jeff and Scott Free), the local duo behind Smart Songs, are out to change that. The two MCs met while playing baseball together when they were 13. During our phone call, Scott explained the meeting: "Jeff started rhyming, spitting a few flows during a break in the play, and I said, 'You rap?' and we soon became friends."

A few years later, the two joined forces with guitarist and DJ John Della Morte, the man now behind many of Smart Songs' original beats, to form the band Capitol Hill. "Capitol Hill was all about excitement," DuJardin said. Smart Songs hopes to bring that exciting, party atmosphere into the classroom.

In 2008, after 12 years of rapping together, the pair of MCs got the idea for Smart Songs after a performance at a Dorchester high school. "We did a show at my brother's high school, and the kids really responded to it," DuJardin said. "We thought, hey, maybe we could start doing this at a lot of schools."

Four years later, the duo's educational rap and hip-hop is heard in elementary and high schools around the country, helping kids study everything from the branches of government to the state capitals. "I used to write raps about subjects like history and chemistry and spit them for extra credit," DuJardin said. "I realized that hearing stuff in a rap was a great way to digest a lot of information."

The responses the MCs have gotten from students and teachers, often through their YouTube account, have been both flattering and inspirational. "We get messages from teachers saying, 'Thank you, my students are so engaged when they're listening to your songs," Geer said. "We get messages from kids saying that they got an A on their quiz because they remembered our song."

Trip to Wall Street, the next Smart Songs album, is in its final production stages. The disc will tackle a subject that most students don't learn about until college: how to manage their personal finances. DuJardin said he's excited that the music will help kids learn about money at an early age, hopefully preventing issues later on in life. "There are tracks on this album about the history of money, money management, even the Great Depression," he said. The track Plastic Money teaches kids about the dangers and benefits of credit cards.

If Smarts Songs' ability to teach U.S. history is any indication, the kids who listen to their latest tracks will be in better financial shape than your average MC in no time. Jay-Z and Kanye West may be watching their thrones, but Shoeless Jeff and Scott Free plan on being the kings of educational rap and hip-hop for years to come. Do you use music to help you memorize material for your classes?

About Kenny -- I'm a professional blogger and entertainer. In my spare time, I enjoy Boston sports and exploring all of the adventures that my hometown has to offer. You can connect with me on Twitter @RealKennySoto.