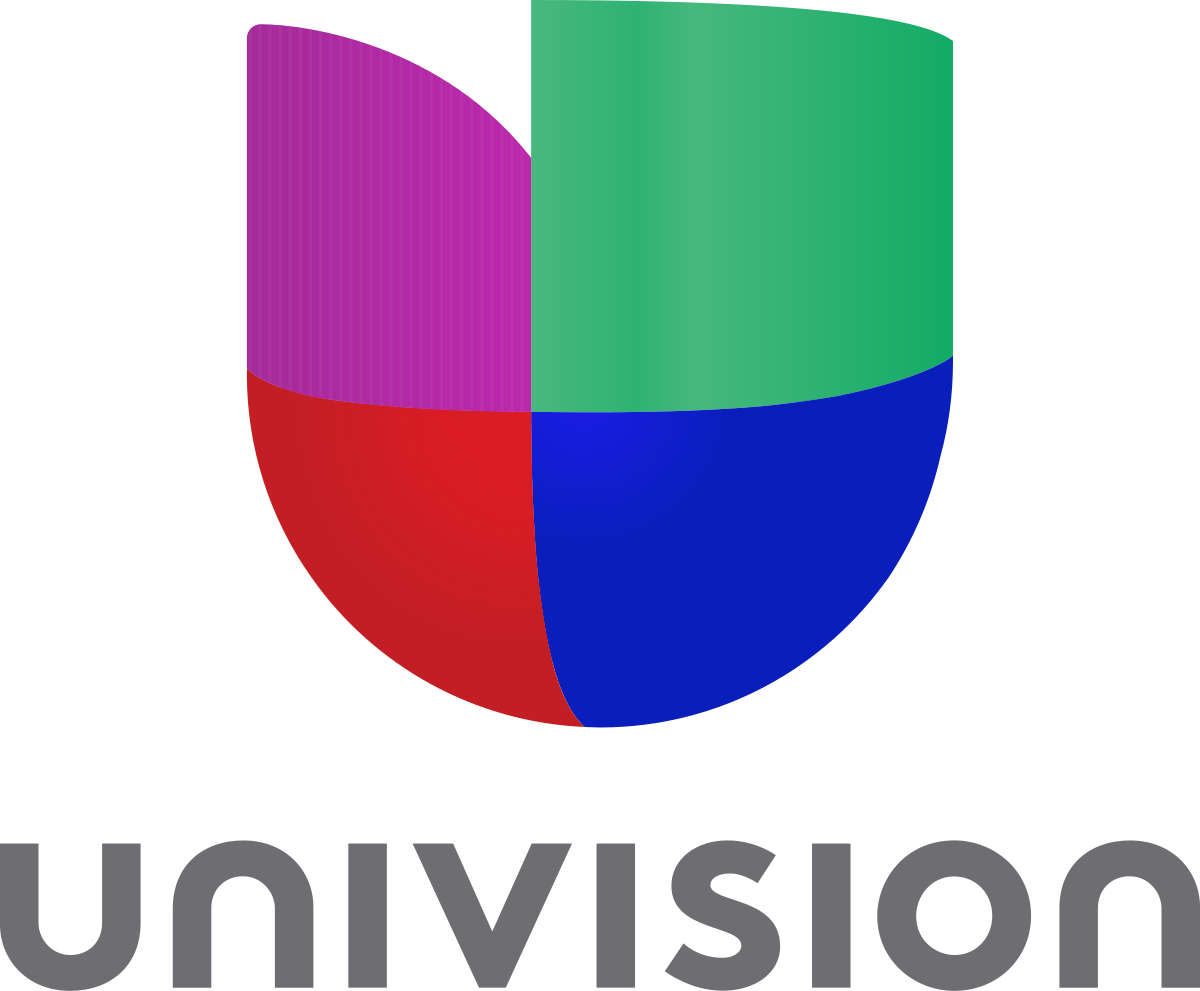 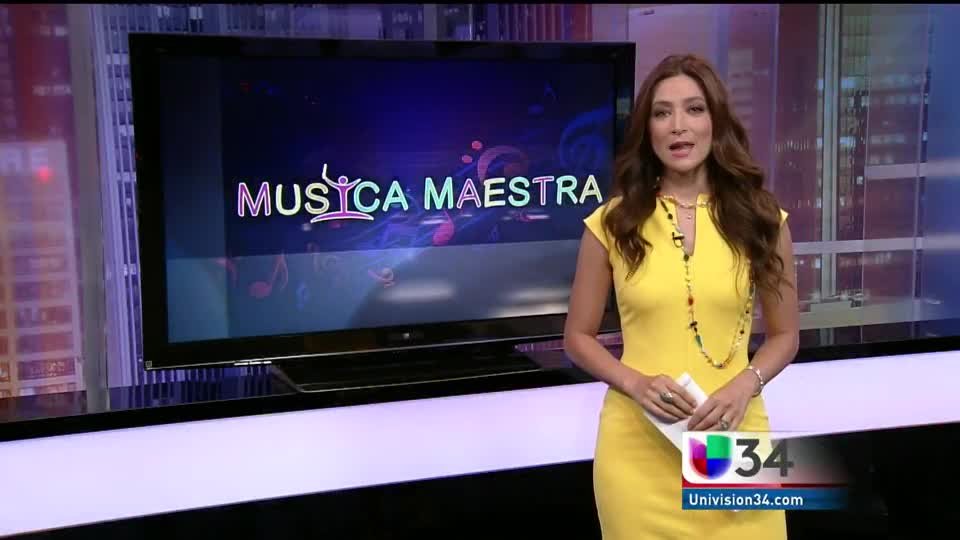 “Music Teacher” Series Part 2
[0-00:04] Music affects us on levels that we can’t even imagine
[0:08] It is for some a language even clearer than speaking or reading the written word.
[00:14] We learned of a hip hop group that surprised us with their entertaining way to attract young people to studying. We introduce you to them in this second segment of Music Teacher.
[00:27] Probably of all the arts, music is the one that anyone with the capacity to hear enjoys.
[00:38] It makes moments sublime but it also at many times unites us.
[00:42] Alex Flores: “The great carnivals, being the cultural symbols that they are, are sometimes contradictory but eliminate conflict during these celebrations and everyone is united like a society”
[00:55] Emanuela Bellezza: “For example when a child plays the piano, they are expressing a part of themselves. They are expressing feelings. They are not only thinking mathematically, like every note has a number”.
[1:09] Felicidad Aveleyra: Then if the study of music aids in the development of learning, what happens when these two are combined – learning and music.
The hip hop education group, Smart Songs, started experimenting in 2008 creating rap songs with various themes taught in grammar school like history, economy, politics or geography.
[1:32] Scott Geer “Scott Free”: I immediately thought it was a great idea because I think there is a positive message in what we write and it is also educational. It is good that children listen. There is a lot of noise and a lot of music on the radio that is not good for them. I think we offer a good alternative for students because they learn in a way that is entertaining, not boring and not corny, nor foreign from what they would normally would like.
1:57: Alex Flores: Music is a great Trojan horse which introduces historic concepts, ethics, civics and morals, and naturally in the contemporary genres, rap and hip hop does it best.
[2:16] Lucas Restrepo: It is very different to learn the Presidents from number 1 to number 43 or forty whatever, but it is much easier to sing it because there is an emotional dimension, there’s a dimension of entertainment and rhythm. You do not sing alone and you can sing with others and then there’s a social dimension.
[2:39] Angel de Jesus: I like learning history and the Presidents very much and it will be much more entertaining to have a class because it will be easier.
[2:48] Jeff Dujardin: We are just helping them to see that it is fascinating, that it is interesting and we do this on a level that they can understand and they can identify with and perhaps this is the path to help them learn.
[3:00] Naomi Engersbach: It’s better because children that do not like to go to school can listen to music and learn.
[3:10] Robbie Blanco: It makes it so much more interactive, you know, instead of just books and books and more books.
And this is perhaps the key to success among the children, the interaction. Also, for some people the language of the music talks to them on a deeper level and in a clearer way.
[3:31] Anabelle Ramirez Perez: It’s fantastic because there were many children that generally do not want to speak because they are very shy but because of the music they got up and they were there moving their little heads and following the beat and it was easier for them.

Video: The New Schoolhouse Rock - Smart Songs
You may have 99 problems, but with Smart Songs, Learning Won't Be One
History Hip Hop Visits Harvard